Is it time to rethink your views? 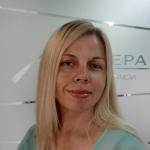 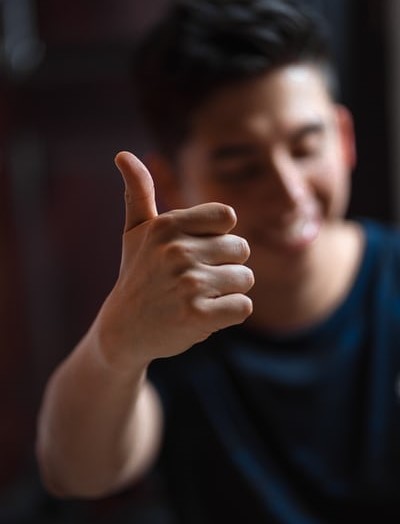 Does it seem to you that it’s time to rethink some, let’s say, your steadfast beliefs? You might be surprised. Here’s an example. You have most likely heard the story about a frog, which if you throw it into boiling water, it will jump out. But if you put it in water and slowly heat it, then it will stay there and die. But it is not true. In fact, just the opposite is true. Placed into boiling water, the frog will be scalded and will not be able to move, but placed into water that gradually heats up, it is possible to jump out.

That’s why it’ wrong. We do not know how to rethink situations, things or values. Having read or heard once, we remember and stop doubting or questioning. We are sure that this is the only way it should be. Our long-standing beliefs help us prove that we, and only we are right. A rhetorical question for you — do you sometimes read comments on publications, say, on FB? I do. And it’s just funny for me to read how someone «waving a sword» proves that his little balls are the best, and there is no one better or more correct in the world. So don’t forget to have a rethink and reconsider your views. Look at the situation from a different angle. This is how we develop fat cat syndrome. But we were sure of the opposite view?

“Confidence is more often generated by ignorance than by knowledge.” — Charles Darwin

Our confidence that we know better than others can lead us straight to the pinnacle of stupidity. And in order to get down from it, to be enriched with new knowledge, we must be able to rethink our beliefs. In our rapidly developing age, people are valued who are able to effectively interact with colleagues and customers – the ability to listen and hear. For this you need to be able to change and be flexible. After all, even, as the legend says, even Steve Jobs back in 2004 did not want to turn an iPod into a smartphone, saying that no one needed it. It’s good that he was persuaded.

Sometimes our opinion turns into something unshakable. And there is nothing prejudicial about sometimes exclaiming like Daniel Kahneman: “Awesome! I was wrong». Perhaps this is the path — the path to enlightenment!

Eng It is interesting

I gained weight. A disaster!!! Or not?

Try to defeat anxiety with needlework.

You are here. Assess the situation, problems and start moving.

Eng It is interesting

I gained weight. A disaster!!! Or not?